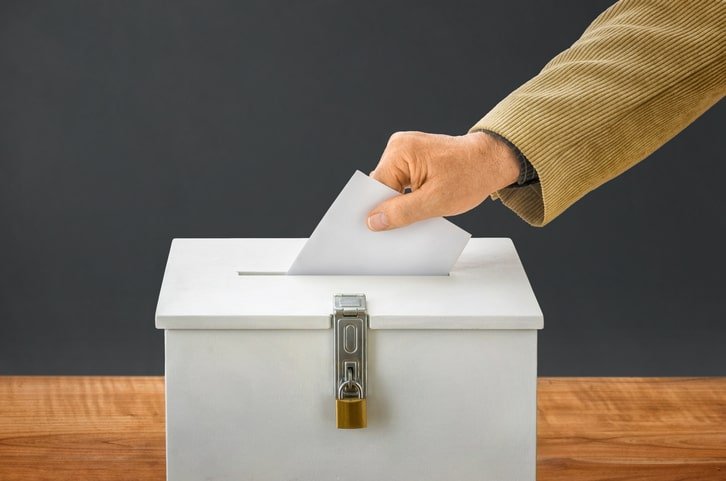 The Tennessee Chapter of the American College of Surgeons is seeking nominations for four open positions on the Executive Council, the governing body of the Chapter.

The positions include Vice-President (from East TN) and one Councilor each from the three Grand Divisions in the State (West, Middle, and East).   To serve, a candidate must be a member of the American College of Surgeons and the TN Chapter in good standing.   Responsibilities include:

In return, representatives have the opportunity to interact with surgical leaders in the state, develop leadership experience, and represent the organization in advocacy and public relations.  The term of service for Councilors is 3 years.  The term for Vice-President is one year; successful candidates for Vice-President may transition to President-Elect and President.

Self-nominations are requested to ensure the candidate has agreed to the position.  Please submit a Curriculum Vitae along with a brief letter of interest and description of qualifications to the Nominating Committee at wanda@tnacs.org  by June 25, 2021.  Up to two supporting letters may accompany the nomination but are not required.

We hope you will join us as we aim to represent all TN surgeons and improve surgical care in our state.

Sent on behalf of the TNACS Nominating Committee: